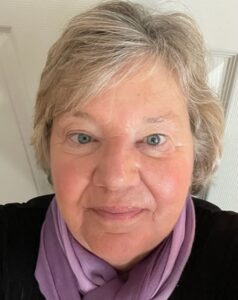 A Passion for Writing

Cindy Rock Dlugolecki, who lives in Mechanicsburg, PA, with her husband Paul, has been writing for over 50 years with no plans to stop. Since the 1990s, she has crafted 19 plays of various lengths, all of which have been workshopped or performed–in whole or in part–on central Pennsylvania stages.Cindy began writing in high school journalism class in Somerset, PA. Journalism became her passion in college as a reporter, news editor, and eventual editor-in-chief of Shippensburg University’s weekly newspaper. Immediately after college graduation and before finding full-time work as an English teacher, she wrote commercials part-time for a rock radio station in Waynesboro, PA, for $35 a week. She would have gladly paid her boss for that experience.

Later, marriage and stay-at-home motherhood in Mechanicsburg did not stop Cindy from writing. She put her creativity to work writing skits for her women’s club, not only to entertain the members but also to enter those skits into competition with other clubs. Skits were judged at county, district and state levels. Cindy won first place in the state several consecutive years in the 1980s.

Cindy’s love of history fueled many of her writing projects. A part-time job with the Mechanicsburg Museum Association gave her ample opportunity to learn about and appreciate her adopted town’s unique history. Several of Cindy’s scripts are based on the town’s fact and folklore. Ghosts of Mechanicsburg is a favorite among local townspeople.

While juggling marriage, motherhood, and teaching high school English and creative writing, Cindy took advantage of playwriting workshops. Always the student, Cindy enrolled at age 60 in a master’s program for creative writing at Wilkes University. With another degree under her belt, she attended a five-day workshop in England with playwright Simon Stephens, who in 2015 won the Tony for adapting The Curious Incident Of The Dog In The Night-Time for the stage. During the Pandemic in 2020-21, Cindy enjoyed several online classes with Jeffrey Sweet, noted author and playwright, to glean new insights on how to craft The Hand That Holds the Quill.

As she pursues production opportunities for The Hand That Holds the Quill, Cindy is already contemplating her next writing project. All she can say at the moment is that the play will be set in Belarus.

Into The Desert, inspired by Stephen Sonheim’s Into the Woods, was Cindy’s first attempt at a full-length musical. It was produced at Little Theatre of Mechanicsburg (LTM) in 1996. The comedy entertained audiences so memorably that patrons voted Into The Desert to be part of LTM’s 50th anniversary season in 2001, this time with royalties and original music composed by Chris Purcell. Into The Desert is slated to be published by Blue Moon Publishing in Virginia. Blue Moon Publishing also published Cindy’s Royal Tea and ANGELs INC.

To Cindy’s creative credit, she has had 19 plays of various lengths (10-minutes, one-act, two-acts) produced in most of central Pennsylvania’s theatres. Her one-woman play about the muralist who decorated Pennsylvania’s Capitol, Violet Oakley Unveiled has been produced the most, traveling west in Pennsylvania to Greensburg and east to Philadelphia. Violet Oakley Unveiled led to Cindy’s commission in 2005 to create monologues for the artists who decorated the Capitol in the early 20th century as it was being built. Actors performed these monologues at an invitation-only event in 2006 celebrating the centennial of the Capitol’s 1906 dedication. 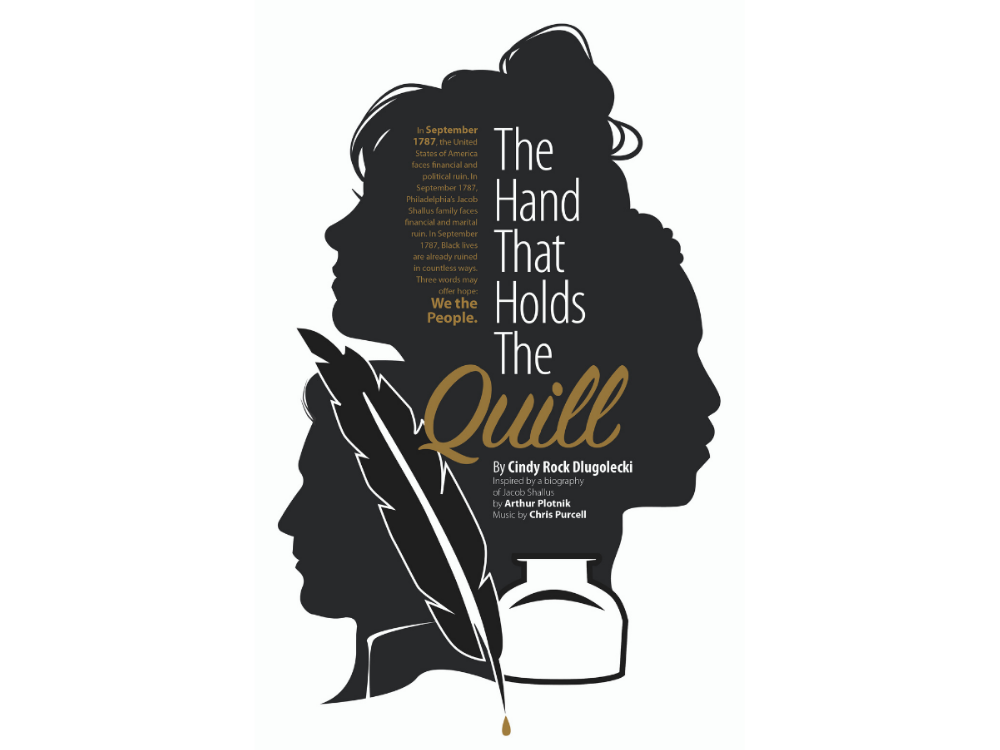 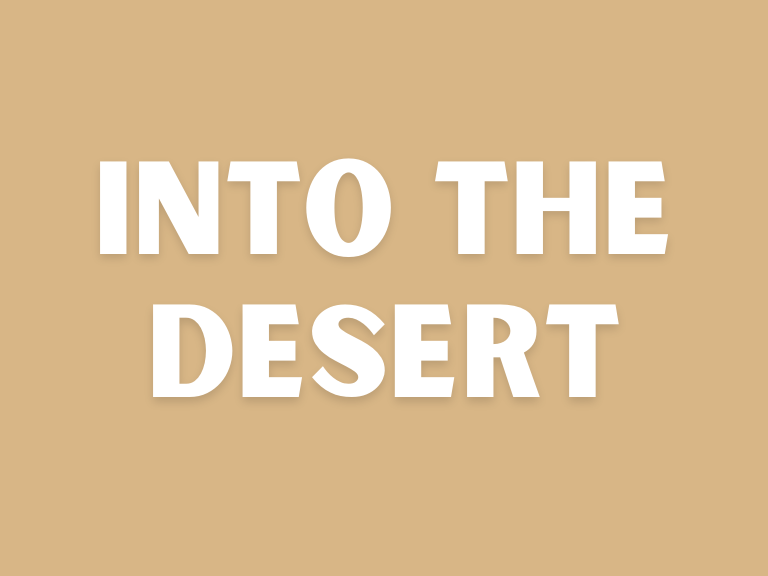 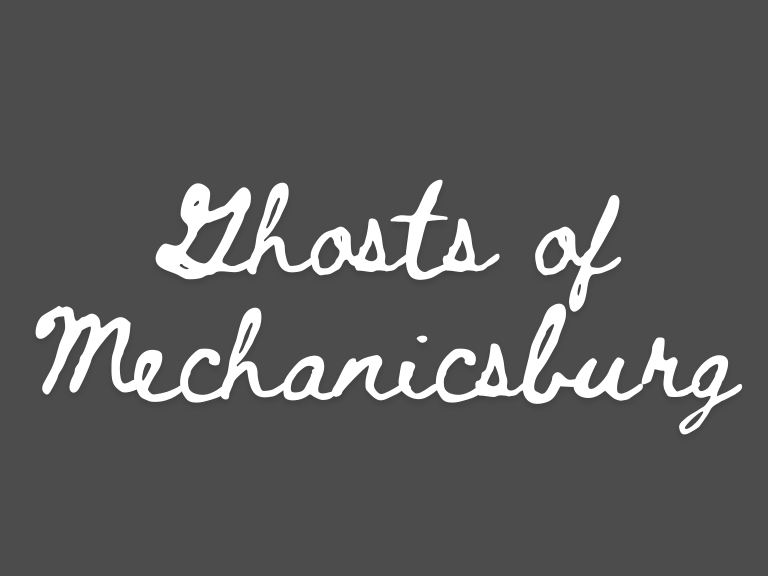